Oilon helps Puratos at the forefront of sustainability 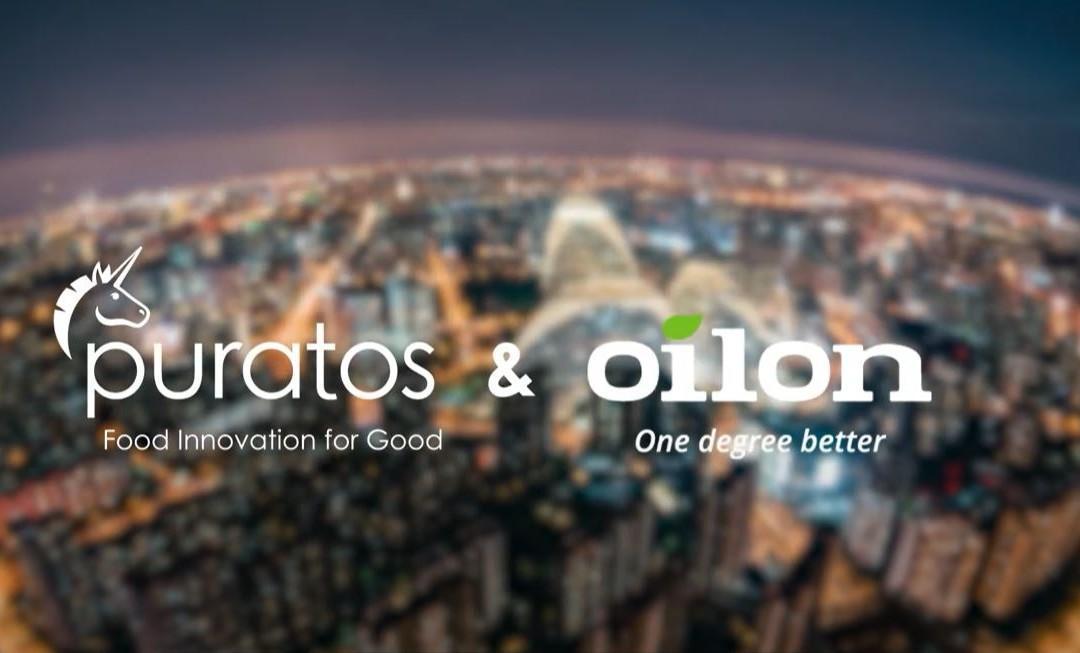 Puratos is a Belgian manufacturer of innovative products in the bakery, confectionery and chocolate sectors, present in more than 100 countries. Recently, the company took an important step towards a new sustainability footprint: the company’s chocolate factory in Brazil became a benchmark for being the first of the group to complete the zero-emissions project. Now, any bar, gram or unit of chocolate produced leaves this factory with zero CO2 emissions into the atmosphere. The company, which already had chocolates produced with international quality standards, adds more value to the market by contributing to the global demand for reducing emissions.

And the main tool for this significant improvement is the Oilon ChillHeat heat pump.

OILON heat pump took over the hot water production of the factory, which previously used a boiler fed with LPG fuel. Heated water is an important input in the manufacture of chocolate, since, in addition to being used in the melting of its fat, it also keeps the line heated in the process, thus allowing the handling of the raw material.

Emissions are eliminated by replacing the fossil fuel (LPG) heating source with electricity, Oilon ChillHeat’s energy source. The electricity used by the factory was renegotiated and purchased only from sources with renewable energy duly accredited with the seal of zero CO2 emissions. In addition to the high environmental gain, heatpump produces hot water with an operating cost around 70% cheaper than the previous one, and eliminates an entire supply chain for the fuel which, before, was transported to the factory through trucks, which also emitted gases into the atmosphere.

In its cafeteria, for example, Puratos also replaced the ovens and other accessories that used gas by others with technology based on electricity, such as electric induction, which means that fuel is no longer used in any direct or indirect process within the facility.

Oilon ChillHeat heatpump produces hot water and chilled water, replacing part of the work of air conditioning and cooling chillers in the industrial park, which results in high performance and operational cost optimization.

“The solution that our partner Oilon brought with the heat pump, the Chillheat, was an innovative solution for us, because we were able to end any and all consumption of fossil fuels in our factory, and Puratos Brasil chocolate factory became the first carbon neutral plant within the Puratos group.”, said Fábio Vigário, director of operations at Puratos Brasil.

Puratos now focuses on monitoring the implementation of this project and its replication potential in the other units of the group.
Technology at service

Oilon Chillheat heat pump is an equipment that enhances the waste heat of a process through the use of a compressor coupled to a refrigeration circuit. Refrigerant condensation, the cooling tower or the chilled water itself from refrigeration equipment are rich sources of heat, allowing Oilon ChillHeat to draw large amounts of thermal energy for the purpose of evaporating the refrigerant fluid. The use of this heat to heat the process water is the great advantage of the Oilon heat pump, being able to take advantage of this thermal exchange of the refrigerant, both in evaporation and condensation, making it the most economical equipment available on the market, in addition to having the advantage of the decarbonization of the process. Chillheat can deliver temperatures up to 120 degrees celsius.

Heat pump is already prepared and adapted to the demands of industry 4.0. Its automation relies on embedded IOT technology, which allows automatic monitoring of the equipment 24 hours a day, 7 days a week, in addition to remote access and monitoring of the production and use of the resource. The system also counts the energy produced and consumed and manages to compile powerful energy reports, which allow a high degree of management. Furthermore, it allows the configuration of alerts that, in any eventual abnormality or anomaly, are sent digitally to those involved. Such monitoring allows the anticipation of any problem in its initial or premature stage in an automatic and integrated way.

In addition to financial, environmental and technological gains, the equipment comes with a much higher load control than the previous one, with modulation of the compressor motors through a frequency inverter, thus allowing better adaptation to the variations and seasonality of the factory process.”

“Contributing to a greener and more sustainable world is Oilon’s purpose. Puratos’ Policy demonstrates in practice that energy efficiency and sustainability are pillars that can, and should, go hand in hand. The demand for decarbonization is for today, and it has been a pleasure to help Puratos achieve this goal, says Marcus Libanori, CEO of Oilon South America, which has been developing the heat pump market in the region since mid-2017. We have excellent references in several segments such as pharmaceutical, food, services, dairy and energy”, he concludes.